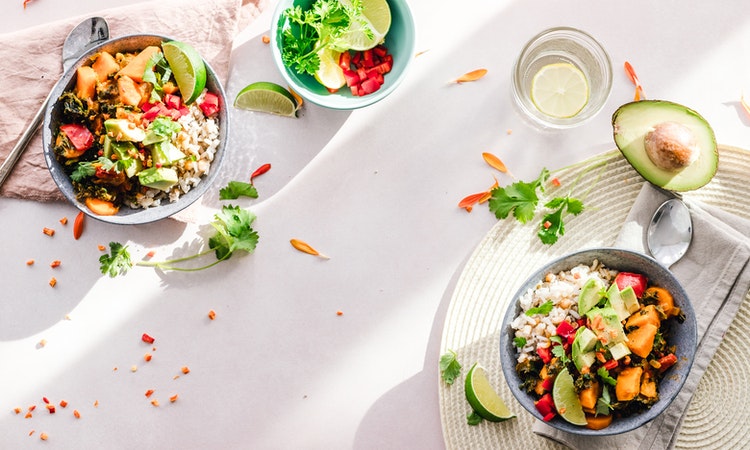 The first time I learned about special diets was when I accompanied my father to his doctor. I usually go with him because he is one of those manly men who won’t go on his own if you ask him to. He’s always been healthy and did things by himself so he believed there was never a need to see any doctors.

The thing was he is starting to get up there in age so I always make sure that he does not miss his annual doctor’s appointment.

This happened a few years ago when the doctor took my father’s blood pressure and noticed it was high. He told my dad that he should change his diet and add more exercise to naturally bring down the blood pressure. Otherwise, the other option would be to take blood pressure medication.

I knew my father was not going to adhere to taking pills at a regular basis so the only solution was to make sure he ate better. That’s when we learned more about the low sodium diet plan.

What is a Low Sodium Diet?

Sodium is present in almost every food we eat. It is the main ingredient in salt, so in general sodium is what gives food the salty taste.

A low sodium diet limits the amount of sodium in the food we eat. Normally, the regular daily allowance for sodium is set at an upper limit 2,300 mg a day. This means we should eat less than this on a daily basis. The problem is Americans average over 3,000 mg of sodium a day.

Who should go on it?

Staying on a low sodium diet is often something the doctors recommend to patients to help them avoid health complications in the future. As we get older, the risk of getting high blood pressure increases so we should all try to limit our salt intake to the recommended daily limits.

So who should go on a low sodium diet plan? Here’s a list of some of them.

To read the table, just take your blood pressure using a monitor and check the upper number (systolic) and the lower number (diastolic) with that in the chart.

For example, if your electronic monitor says, 110/85. Then your systolic is 110, and your diastolic is 85. Based on the chart, this is an example of someone who’s pre-hypertensive, since even their systolic is normal (below 120), their diastolic is above the normal of 80. Note that it is an OR situation so if either number goes over the limit then it is already considered the next level.

Effects and Benefits on Our Health

These are some of the benefits of going on a low sodium diet plan.

Guidelines for this Diet Plan

So what are the things we can use in place of salt? I’ve compiled a few ingredient that you can use
instead of salt. I’ve been using them more and more in the food I cook at home.

Here’s a table of different herbs, spices and seasonings you can use for each food. On each column is the type of food and under each food type are the different seasonings that work well with that food.

The low sodium diet is something that’s become more necessary because of the amount we currently see in our regular diets. It is one of those things where the saying “an ounce of prevention is worth a pound of cure” applies. By reducing salt and salty foods we eat we can avoid all the problems it brings in the future. The biggest thing about it is we don’t need to make too drastic changes. Making small changes over time adds up.

How to Stay Healthy and Independent in Old...

How To Stay Fit And Healthy During The...